What Are China’s Traditional Cultural Values And How Has It Affected The National Identity?

Central China has experienced a significant cultural transformation over the last few years, yet little is understood about how this cultural transition affects Chinese people’s ethical ideals. A nation’s culture and values shape its nation’s psyche and character.

President Xi Jinping emphasized the relevance of ancient Chinese heritage after the first plenary of the 13th National People’s Congress, prompting specialists to share their perspectives on why cultural heritage is crucial for China’s national regeneration. Citizens’ beliefs and people’s sentiments are communicated to state officials via the press and other communication platforms, impacting both active and passive foreign policies. Peace, compassion, justice, civility, wisdom, sincerity and loyalty are fundamental cultural characteristics that influence the Chinese people’s mindset.

Contemporary Chinese culture strives for harmony between humanity and nature, individuals and community, people of various groups, and body and mind. This means living a suitable and harmonious synchronization of everything and complete unity.

Benevolence is another crucial characteristic widely respected by the Chinese, stemming from the significance of family ties and bloodline links. Although centered on familial connections, this benevolence spreads to friendships and social connections, providing a range of ethics like fairness, civility, knowledge, and many more.

Righteousness is synonymous with fairness and truth. There are personal advantages to it and collaborative and welfare benefits. For example, if the nation is subjected to foreign aggression and dangers, the individuals should forcibly remove the invading forces and restore the Chinese society, openly carrying their weapons and fighting for the nation’s greatness. Courtesy emphasizes the importance of following the rules and avoiding wrongdoing. Rituals are important in ancient Chinese culture. There are particular customs for multiple events, like the monarch’s offering to god, the ordinary folk’s tribute to predecessors, marriages, burials, and respectful trades.

Wisdom needs the ability to discriminate between good and evil, position skilled people in appropriate positions, understand themselves, and be creative.   They must be wise and clever to suppress bad and encourage goodness.

Honesty is synonymous with dependability, ethics, and reliability. The Chinese place a high priority on honesty as a social trait. Many Confucian merchants the earlier focused on integrity in running businesses and developing brands.

Loyalty emphasizes duty to the country, which is a feeling and a virtue that develops from family links and signifies that in a foreign attack, people should safeguard their country as they would defend their own homes.

Tradition and identity in the modern days

China’s remarkable economic progress has substantially improved the Chinese people’s living conditions, but it has also created some social inequities. Many difficulties have been caused by people greatly focusing on money who disregard values and social values. 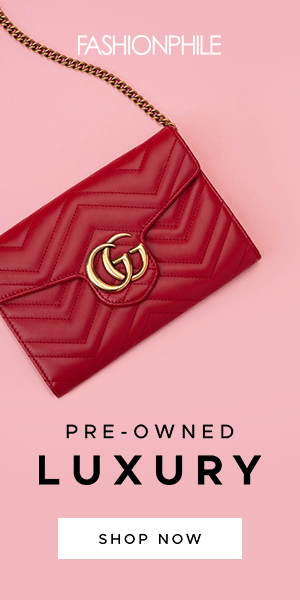